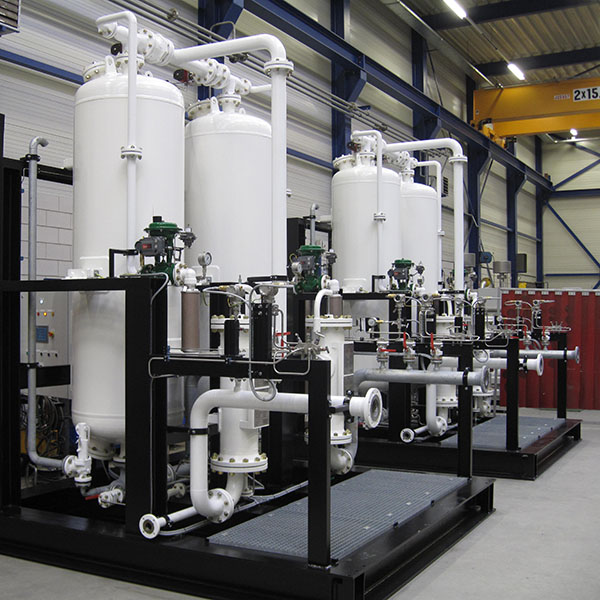 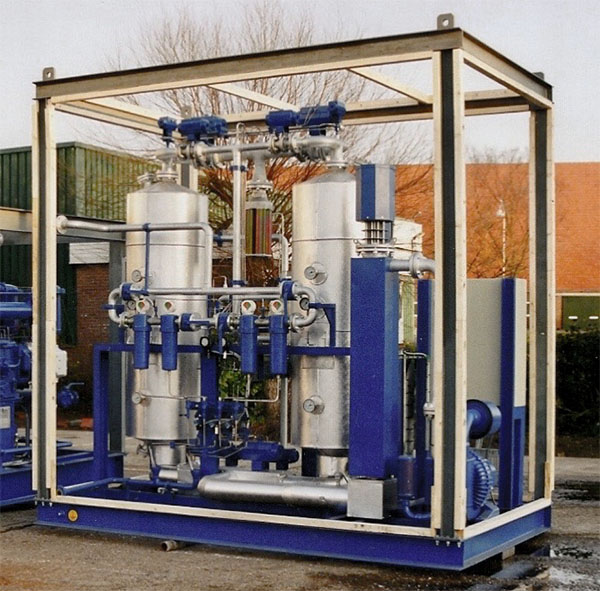 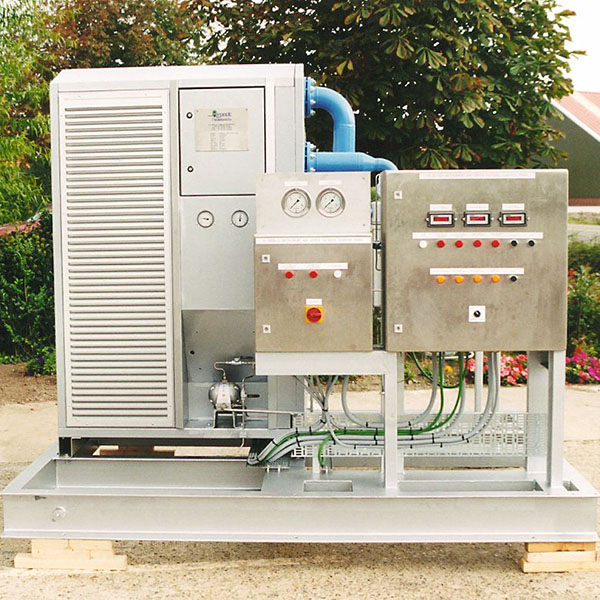 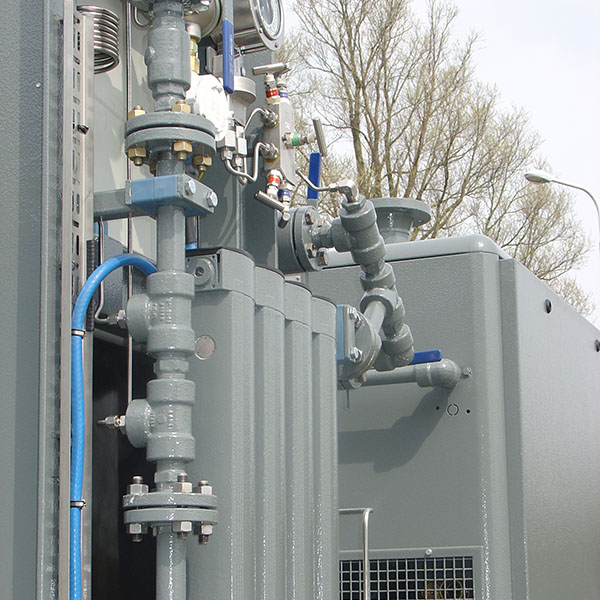 Moisture is essential for so many living things: for arable soil; for healthy, youthful skin; for hydrated bodies; and for digestible food. Without sufficient water, people die and ecosystems wither. The flip side of this principle is when bodies retain water and environments get flooded. For humans, it can create kidney and liver problems if left unattended; for natural habitats, death of flora and fauna. In some cases, any H2O is problematic, such as with compressed air. Given the delicate industrial applications requiring compressed air, the presence of water vapor can be hazardous to these processes. Air dryers are designed to eliminate this hazard.

How Does Moisture Cause Damage?

When water vapor is compressed it becomes, well, water. Water running through compressed air lines, through pneumatic components, through magnetic coils and in motors can inhibit the proper function of industrial machines and affect their productive output. Moisture does this in a number of ways:

How Does Moisture Get into Compressed Air?

Water vapor is in the air we breathe, at least most of the time, in various percentages. Compression raises the temperature of the air and consolidates the water vapor within it. As the air cools, the water is condensed in those machine segments that are downline from the compressor -- tanks, hoses, valves etc -- and remains to wreak its havoc. In short, moisture can not be prevented but it must be removed after compression.

There are a variety of air dryer packages that perform the task using differing techniques. Some of these are described below:

Many people are familiar with how dessicant pouches are placed in clothing and textiles to ward of the mildew and must that come with moisture. This same principle can work with compressed air. Dessicant materials include activated alumina, silica gel and molecular sieve. The porous surfaces of these dessicants adsorb water molecules from the air and hold onto them until the compression process ceases, at which point the dessicants are stripped of the H2O content and are then re-usable. Heated adsorption dryers include heating components. On the other hand, heatless air dryers can also employ dessicants for water vapor removal.

Refrigeration drying works in tandem with the process of cooling. In order to squeeze the maximum amount of vapor from the compressed air, refrigerant dryers generally obtain a 35 degree Fahrenheit temperature -- the maximum dew point for condensation. Hot compressed air enters the system to be cooled by the refrigeration component. During this operation, liquid droplets begin to form. These beads of moisture are then separated and trapped by a drain while the dried air then passes through the refrigerated compressed air dryer. This description, by the way, is simplified because many such systems can cool, re-heat and re-cool for optimal moisture removal.

Membrane dryers operate just as the name implies: a sheath-like bundle of hollow, polysulfone fibers allows air to pass through while capturing the water vapor. The vapor -- and some of the dried air -- disperses over the membrane surface area while the remaining air moves on toward its destination. Afterward, the trapped vapors are flushed out of the system by means of an air purge mechanism. There are variants of this technology:

A nitrogen separation membrane produces nitrogen from air. A like membrane of hollow fibers, similar to that referenced above, allows "fast gases", i.e. oxygen, carbon dioxide and, yes, water vapor, to permeate while retaining the "slow" nitrogen gas. This nitrogen is called the product while the other compounds are dubbed permeate. Purified nitrogen from an N2 membrane is often used in the manufacturing of fertilizers, dyes, nitric acids, nylon fabric and even explosives.

An oxygen separation membrane is made from ceramic materials and replaces a less efficient method whereby air is cooled enough to liquefy the oxygen and separate it from the other air components. With membrane technology, only the O2 can permeate the surface while the remainder is kept back from the flow. Pure oxygen is actually an environmentally friendly medium in which to burn fossil fuels since it yields a purer carbon dioxide that can be captured and injected deep into the crust of the earth. Pure oxygen is also used in submarines and in health care venues.

Given the damage and malfunctions caused by water droplets and vapors in industrial machinery that runs on compressed air, drying that air before it is put to use is of paramount importance. There are multiple means by which vapor can be extracted from compressed air, each with a set of advantages and disadvantages. Adsorption, refrigeration and membranes are but three of the techniques that effectively rid compressed air of moisture and protecting industrial machine integrity.